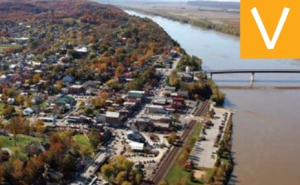 Moore Gear and Manufacturing Company has announced that it plans to build a $1.8 million expansion in Hermann, creating 34 new jobs in the next five years.

The company manufactures custom gears and gear racks for the industrial, agriculture, machine tool, and commercial markets throughout North America. The expansion will add 17,500 square feet to its facility.

This is the second Hermann expansion in six years for Moore Gear. Bill Haag Sr., Moore Gear President and CEO, says the company will continue to grow in Hermann.

“The city’s commitment to creating a probusiness climate while tackling the difficult challenges facing many rural communities motivated us to make this investment in Hermann,” Haag stated in a press release.