When David Wegenka joined with Staci Thornton, Patrick Hawkins, and Keith Hawkins in 2008 to buy IMKO from Jim Hawkins (Patrick and Keith’s father), they had big dreams for the small company. What started as one office in Saint Joseph in 1972, has now turned into five locations in Missouri and many more throughout the Midwest. Their explosive success in the last few years has earned them a 2015 Missouri Chamber Fast Track award.

“In 1998, when I started with the company, we had seven or eight internal employees,” Wegenka says. “We now have more than 70 employees.”

IMKO is a company that finds solutions for businesses looking for staffing help. The company recruits, searches, and hires for businesses in addition to finding temporary staff and handling payroll and benefits for some employees. IMKO works largely with manufacturing companies but provides services to a wide range of clients.

The company had its best year in 2008, and its worst year during the economic collapse a year later.

“Some other small agencies went out of business entirely,” Wegenka says. “But our CFO, Staci Thornton, did an amazing job, and our dedicated employees worked hard to keep us in business. We were able to come back stronger than we were before.”

The company has since expanded to several states including Pennsylvania, Indiana, California, Iowa, South Dakota, Nebraska, and Kansas.

“We are always looking to expand and see where we can go, but we are firmly rooted in Missouri,” he says.

“We are always looking at ways to improve and I think that’s part of our success over the last few years,” he says. “Customers will always be number one because we offer a service, not a product, and we have to be persistent in pursuing clients and then delivering what we have promised.”

The company operates like a family business, and the four partners consider themselves family as well.

“We are four unique individuals who each bring something different to the company,” Wegenka says. “We get along really well, and we treat our employees like family. That’s how it should be. The business will always be better when we treat each other like family.” 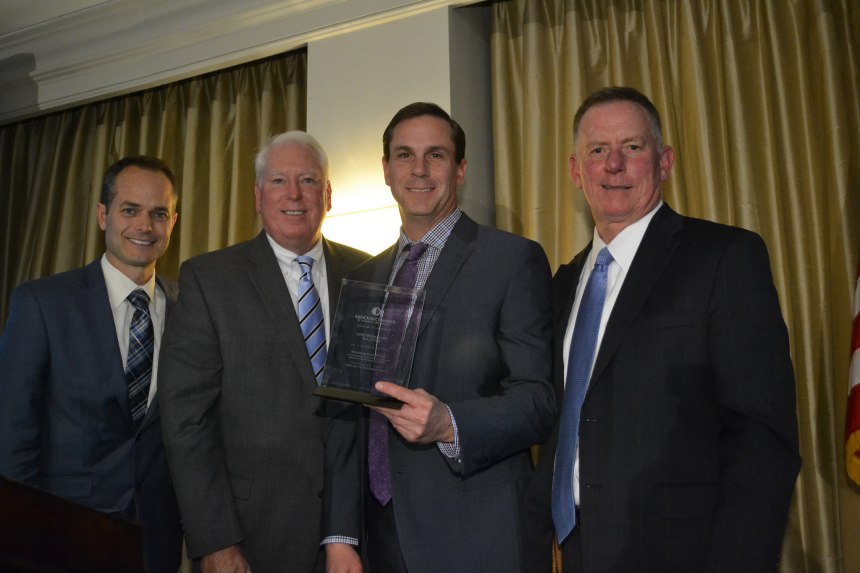