As state bans end, a burst of growth

Missouri’s long-held status as a lone bastion for fireworks has, as of late, all but fizzled out.

In recent years many states tossed aside their consumer fireworks bans to reap the tax benefits of in-state sales.

“They were tired of families going across state lines to buy fireworks and then bringing them back in,” said Julie Heckman, executive director of the American Pyrotechnics Association.

Only two states still completely ban consumer fireworks: Delaware and Massachusetts. Just three other states — Illinois, Ohio and Vermont — still have restrictive laws that ban everything except sparklers and other small novelty items.

Everywhere else, consumer fireworks are now legal, to varying degrees.

The change has led to skyrocketing growth for the industry.

The latest industry data show that fireworks sales were a nearly $1.2 billion industry in 2016. More than 70 percent of that revenue came from consumer purchases — a tally that includes families buying holiday fireworks from roadside tents.

As new state laws allowed those tents to pop up in more states, consumer sales revenue grew by more than 20 percent over the last five years. By comparison, the revenue from fireworks sold for professional displays has grown only 7 percent over the same time frame, according to data from the American Pyrotechnics Association.

But what does this mean for Missouri?

It’s no secret that Missouri benefited from out-of-state customers while other states were enforcing stricter laws. Businesses here have long courted visitors with massive brick-and-mortar fireworks stores located just inside the state’s borders.

But despite the fact that out-of-state customers now have fewer reasons to shop in Missouri,

Heckman said that overall growth in consumer fireworks means that the tide is rising even for old-school fireworks states like Missouri.

“When you look at the statistics and you see the growth in the consumption as well as the revenue, there’s plenty of business for everybody,” she said.

In addition, the wave of new laws has led to unique expansion opportunities for some fireworks businesses here. With decades of experience, strong ties to Chinese manufacturers and sophisticated marketing, Missouri’s strongest fireworks shops found themselves in a great position to export their business models to other states.

Ingram was just 15 years old when he became a fireworks entrepreneur.

He didn’t ask his parents before calling a company in Little Rock, Arkansas, and ordering a load of fireworks on consignment. But mom and dad found out when a semitruck pulled up to their small Branson resort one summer day.

“I talked my mom into letting me keep them, and she kind of agreed. My dad was real unhappy,” said Ingram, who is now 69.

Ingram and his brother used scrap lumber from the local lumberyard to set up a stand along the road. They netted $150 that first summer.

“We were tickled pink,” Ingram said.

The next year the business expanded. Before long Ingram had bought out his wholesaler. In 1978 he opened his first interstate showroom on Interstate 44 west of Springfield. Today, that Fireworks Supermarket store is one of 19 outlets his company operates around the country. 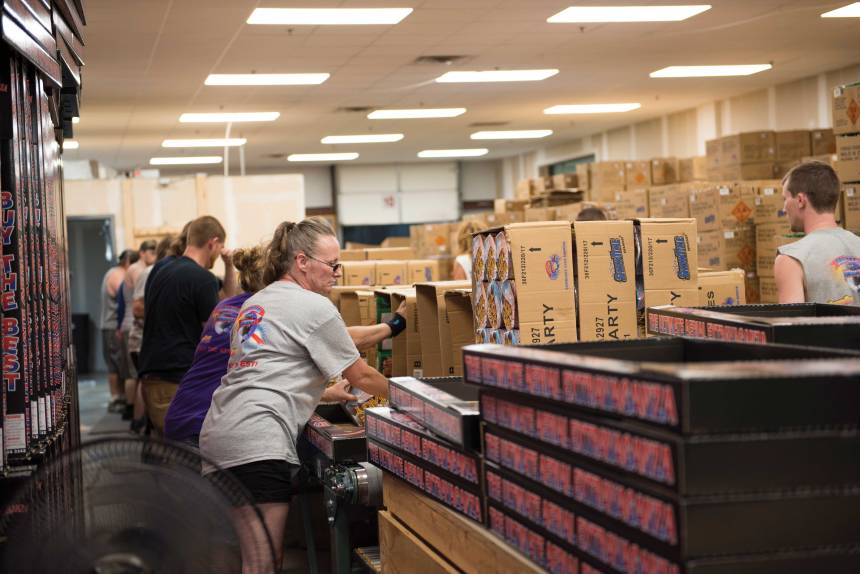 Ingram’s business also has four warehouses across three states. Headquartered in Springfield, it has grown to become one of the nation’s largest fireworks importers and distributers.

The company’s wholesale and retail divisions have roughly 100 full-time employees. However, the workforce expands to about 600 as the Fourth of July season kicks off around Memorial Day weekend.

Ingram said his companies have grown as more states have allowed fireworks sales.

One of the factors that helped convince more states to open to fireworks is improved safety.

Heckman said that in the 1980s, safety issues put the fireworks industry on the brink of collapse. In response, the industry established the American Fireworks Standards Laboratory to test Chinese fireworks before they are shipped to the United States.

Ingram is currently the president of the standards laboratory. He said his company also has its own testing program.

“Fireworks are tied in with family fun,” Ingram said. “We want to make sure the product they’re using is not only a good product but a safe product to use. That’s real important to us.”

Even as the dust settles after the industry’s rush into new states, Heckman expects the fireworks business to continue to grow.

The industry has benefited from fireworks becoming more of a year-round attraction. Fireworks are increasingly common at sports games, Christmas tree lightings, weddings, graduations and other life events.

“I was surprised when the companies came out and marketed fireworks displays for baby gender reveal parties,” Heckman said. “I was like, ‘Wow, that’s really creative.’” 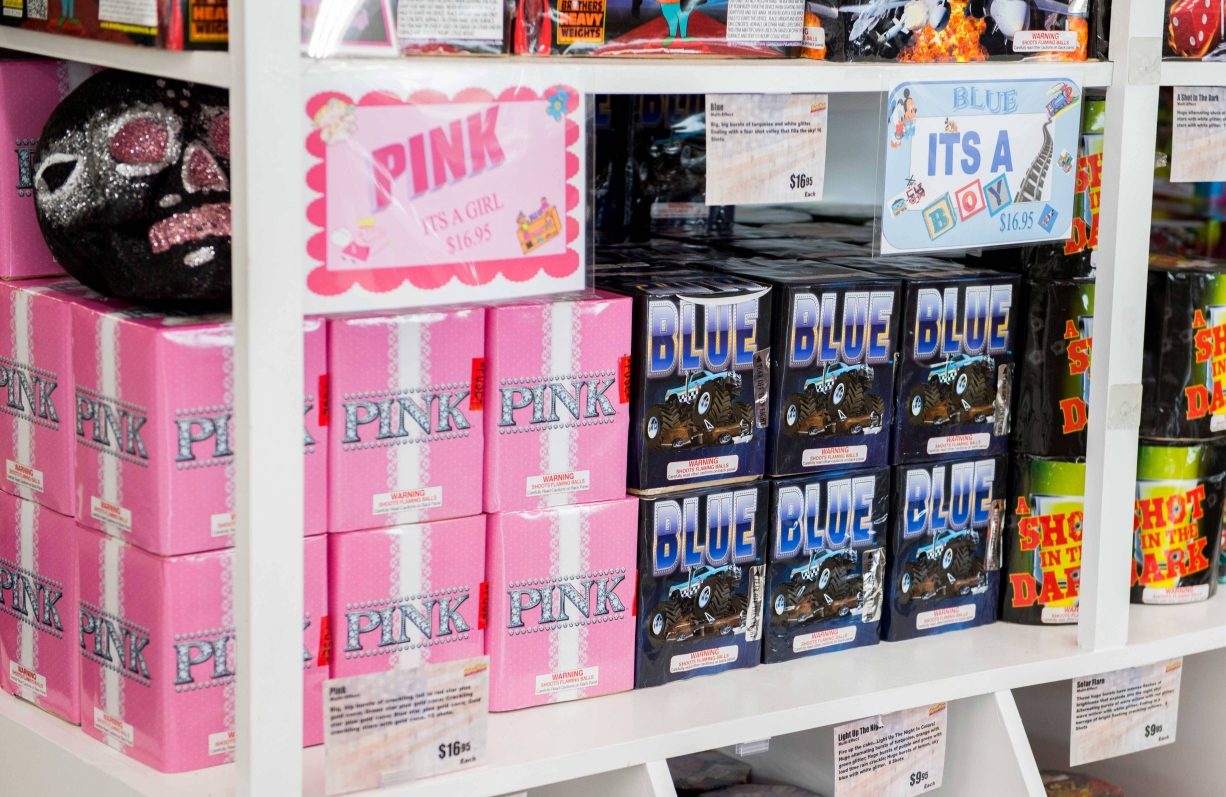 Today’s consumers also benefit from a better product, Ingram said. There is simply no comparison between today’s fireworks and what he sold along the roadside that summer in Branson.

“They’ve gotten better every year,” he said. “The colors are beautiful. The bang is great. They’ve gotten incredibly better from what they were.”